Boston, MA 02/11/2014 (wallstreetpr) – Xerox Corporation (NYSE:XRX) has been selected by HELP Inc as a vendor partner foe which it will help with customers service and site operations for PrePass, a new automated vehicle identification technology. The board of directors of HELP voted overwhelmingly in favor of a continued collaborative arrangement with Xerox. For nearly two years HELP and Xerox’s Commercial Vehicle Operations Division have been partnering in the motor transportation field.  PrePass, for which XRX has been tapped to continue its vending, operates more than 300 sites in 31 states. It has already attained enrollment of 461,974 trucks from about 37,000 fleets. This new arrangement allows Xerox Corporation (NYSE:XRX) and HELP to continue providing innovative and world-class tools to enable motor carriers to operate more efficiently.

Kinross Gold Corporation (USA) (NYSE:KGC) has announced that its President COO Brant Hinze will retire on October 1, this year. And current Regional Vice President for Russia, Warwick Morley-Jepson, will succeed him as COO. Mr. Hinze had planned to retire to his home in Washington State in 2014, although he agreed to stay at KGC until later this year, October, so as to allow a smooth transition. The company has hailed Hinze for his efforts that resulted in establishing KGC in mining operations excellence. Consistent strong results from the mines, meeting and exceeding production and sometimes cost guidance are some of the gains that KGC has made under the watch of Hinze. Moreover, Kinross Gold Corporation (USA) (NYSE:KGC) is proud of establishing itself as a leader in safety performance.

Apple Inc. (NASDAQ:AAPL) executives can now relax. Activist investor Carl Icahn has dropped his campaign to have the iPhone maker increase its stock buybacks. The investor said that indeed Apple Inc was very close to meeting investors’ requested repurchase target. Mr. Icahn had started rallying other shareholders to ask AAPL to add another $50 billion to its shares repurchase program. Yet the company felt that what Mr. Icahn was trying to do was tantamount to micromanaging how it uses its capital. Now the thorn is out of Apple Inc. (NASDAQ:AAPL)’s flesh. 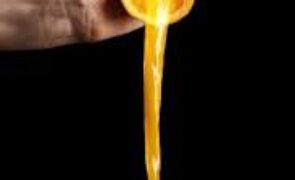 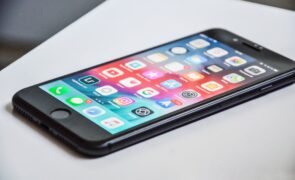 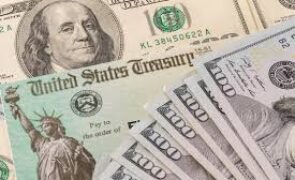