The company declined $46.5 billion purchase offer as its board of directors said the proposal undervalues the company’s prospects. Furthermore, the board said the proposal was “highly conditional.” Nonetheless, sources say that AbbVie Inc is not ready quit its pursuit of Shire.

As such, it is expected to make another offer for the fourth time. Sources also say AbbVie may seek to engage shareholders of Shire PLC (ADR) (NASDAQ:SHPG) directly. However, Shire has asked its shareholders to take no action of the matter.

If AbbVie is successful in a deal with Shire, it will gain access to a growing portfolio of table treatments that target rare diseases. The move may also make it easy for AbbVie to move its illegal corporate headquarters from the U.S. to Ireland where corporate tax rates are much lower compared with the U.S.

Several U.S. companies are seeking to reincorporate outside the country citing the 35 percent corporate tax rate as prohibitive. The maneuvers to reincorporate abroad allow the company to reduce their tax burn and return bigger value to shareholders. Moreover, domiciling abroad allows U.S. companies to put their profits in foreign accounts without incurring steep taxes on the same.

Shire PLC (ADR) (NASDAQ:SHPG) generates about 41 percent of its revenue from three of its drugs targeted at the treatment of attention deficit disorder. One of the drugs is Vyvanse. 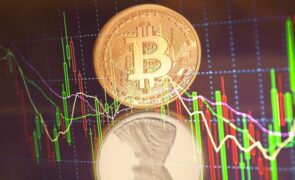 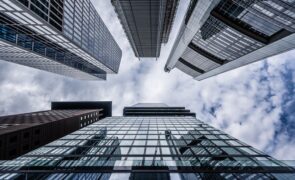 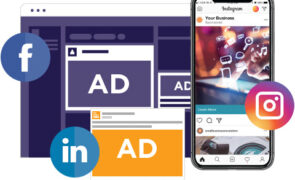