Boston, MA 09/19/2014 (wallstreetpr) – What happens when a parent decides to abandon his child? Everyone is surprised! This has what happened to Oracle Corporation (NYSE:ORCL). The only CEO of the company, Larry Ellison (70), has decided to step down from this podium, leaving everyone in the tech world shocked, rather than surprised.

From Beginning to the End

Mr. Ellison is a college dropout. He built the company in the year 1977 with the dint of his work into one of the biggest and high-flying tech companies of America. His handover of designation is seen as one of the most “momentous one” by everyone.

With his crafty impulse for Oracle Corporation (NYSE:ORCL), Mr. Ellison developed Oracle into a dominating business software seller. Ever since its inception, Oracle has had only one CEO- the founder himself.

Now, the company will be run by two CEOs. Safra Catz (52) and Mark Hurd (57) will be the co-CEOs of Oracle Corporation (NYSE:ORCL) now. Since 2010, the duo has served the company as co-presidents. Mr. Hurd is the former employee of Hewlett-Packard Company (NYSE:HPQ).

The Heritage Tradition of Silicon Valley Companies comes to an End

An interesting fact is that Larry Ellison is one of the last few founder-CEOs of the companies that exist in Silicon Valley. More than 10 years ago, Bill Gates had left his CEO designation in Microsoft Corporation (NASDAQ:MSFT). In the year 2011, the co-founder and CEO of Apple Inc. (NASDAQ:AAPL), Steve Jobs left the world after giving away the responsibilities to his lieutenant. The executive pack and boardroom of HP is also not a witness of any family member of David Packard or Bill Hewlett.

What will happen to Oracle now?

Leaving Oracle Corporation (NYSE:ORCL) in its tough times when it is struggling with the turbulent sales is seen as an epic decision from the CEO. Of course, there is a need of fresh leadership now, but the company is still not clear as to how it will sail across the turbulent tides of the ocean in the long run with the new CEOs taking charge. 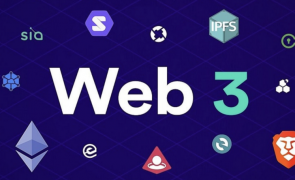 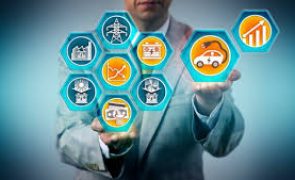