Groupon Inc. (NASDAQ:GRPN) will be sending home the remaining 95 employees in LivingSocial Inc. this is after its acquisition earlier on in October.

The laying off process

Groupon will be closing down the LivingSocial office in Washington D.C. permanently. The workers who are the only remaining batch still working for Groupon will have to go home. 30 employees will be laid off in April and the rest batch will go home after the office finally closes down later in the year. News about the layoff were first hinted in February through a regulatory notice. The company gave a more detailed confirmation through an email on Wednesday March 9, 2017. The affected workers will be in a position to apply for a job in any other Groupon branches.

Effects of the acquisition

After the acquisition, Groupon took time until the last quarter to decide what to do with the new acquired company. The company reported that Gautam Thakar the COE of LivingSocial would remain with the company while the management team in LivingSocial would go ahead and be part of Groupon.

Amount paid for the acquisition

LivingSocial was once a very promising firm in D.C. It had the ability to raise over $800 million and was valued at $4.5 billion. Its employees were more than 4,500. The company downfall came after daily deals lost momentum leading to its acquisition by Groupon. Recently in an annual filing, Groupon stated that it did not pay any money during the acquisition of LivingSocial. However the company had to break down all the asset and liabilities it took over from the deal. The total amounted to $51 million. The total assets include $15.4 million cash, $3.6 million accounts receivable and about $16 million customer relationships value. The trade name was valued at $1 million.

Goals to increase the customer base

In 2016, Groupon acquired new customers adding to more than 5 million. This is the largest ever in about 4 years. Its main aim is to increase its customer base. Its concentrating mainly on the millennial audiences. To achieve this goal, the company has purchased ads on Crackle, YouTube, Hulu and other prominent video streaming platforms. 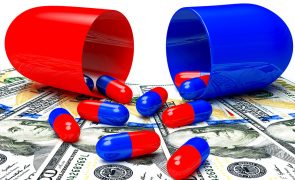 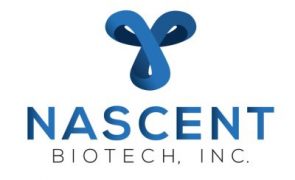