The FBI agents nabbed Egor Igorevich Kriuchkov, a Russian national, to flee the nation from Los Angeles. Kriuchkov expects to face a prison term of up to 5 years if he is found guilty in the plot to install malware on the internal network of Tesla Inc (NASDAQ:TSLA).

On vacation in the US

Kriuchkov, who belongs to a hacker group, has flown to the US to recruit an employee at Tesla and put a piece of software on its internal network. He will use that malicious software to and steal important documents from Tesla and transmit them to a remote server and later demand a huge ransom from the company.

Kriuchkov met an employee of Tesla in 2016. He later approached that employee through a WhatsApp. Kriuchkov informed Tesla employee that he will be on a vacation in Reno, US.

After holding several conversations, Kriuchkov, who is 27 years old, revealed that he is working with a hacker group in Russia and requested him to install a specially made malware on Tesla’s internal network. According to Kriuchkov, the group used $250,000 to develop malicious software that would steal sensitive information from Tesla and upload it to a remote computer. The group would then threaten the company for a huge ransom with that stolen data.

A Russian speaking immigrant, an electric car maker, informed Tesla and the FBI about the plot after his first meeting with Kriuchkov. His subsequent meetings with Kriuchkov are recorded and included in the indictment. The employee would negotiate for $1 million with a Russian National. He also revealed to the FBI how the hackers are delayed the attack on Tesla to later this fall. The hackers already attacked another company, and Tesla is the next target.

In the court indictment name of the company is not revealed. However, the news agencies specialized in covering electric car makers speculated that the target company could be Tesla. Elon Musk, CEO of Tesla, confirmed that the hack did target his company based in Sparks, Nevada. He further said the FBI foiled the serious cyberattack on his company. 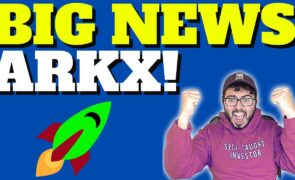 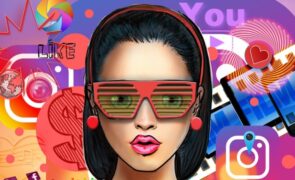