Boston, MA 10/04/2014 (wallstreetpr) – In an interview with NBC’s ‘Meet the Press,’ Dr. Tom Frieden, who is the Director of the Centers for Disease Control and Prevention, speaks on the Ebola issue and the availability of drugs for same, while companies like Tekmira Pharmaceuticals Corporation (NASDAQ:TKMR) are involved in coming up with a cure for the virus.

On the support being provided to fight Ebola in Africa, Frieden is of the view that with the increasing support from different countries coming forward for help and with President Obama’s decision to send the Department of Defense for providing critical support, the preliminary preventive measures taken are bearing fruit. He added that the fight against the Ebola virus will be a long and hard one.

Development of new drug is going to take time. The only experimental drug which is available for treatment of Ebola as of now is ZMapp and there is a shortage of that as well. National Institute of health has said that ZMapp is difficult to make as it is made by combining three different antibodies. Federal officials are making all the efforts to increase the production but that is something which will not happen overnight. It will definitely take some time.

A wild outbreak of Ebola is not possible in the U.S. for 2 reasons i.e. infection control can be done in hospitals and public health interventions can be done which will help in stopping the spread of the disease, according to Frieden. The U.S. Centers for Disease Control and Prevention has reported 7,492 Ebola cases that have been identified worldwide.

Tekmira’s drug TKM-Ebola has also been given a partial clinical hold from full clinical hold by the U.S. FDA, which will enable its use of people infected by Ebola.

According to Bill Gates, the Ebola outbreak is in a way shutting down the healthcare system as all the attention is moving from other infectious diseases like Malaria, which kills more than 500,000 people in Africa.

Gates feels that it is necessary to stop the spread of Ebola if we want to bring the health system back in order and with more and more aid provided for fight against Ebola; the same can also be used to prevent other diseases in the affected countries. 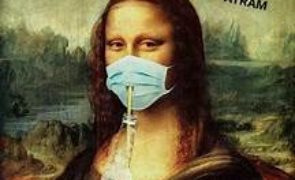 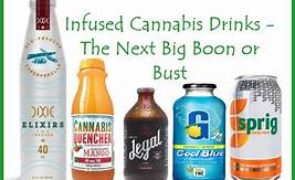